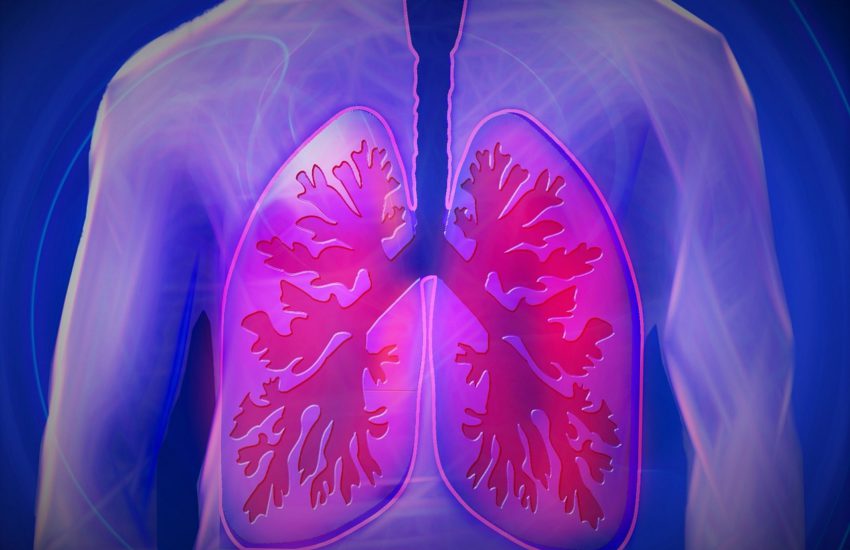 Most unfortunately there are no magic secrets to improving performance. Thus, it’s with a heavy heart when I say this article will not attempt to imbue any onto you. Frustratingly, this article contains merely science about the human body and practical advice on how to apply this to improve breathing while running. This being said, if there were magic in running though, this little tip on how to unlock your lung capacity would most definitely be in Running Alchemy 101 🧙‍♂️

*General Disclaimer: This site does not provide medical or legal advice. This website is intended for informational purposes only and not intended to be a substitute for professional medical advice, diagnosis, or treatment.

After running for more than 16 years, I’ve heard far too many times “the best way to breathe when running is______.” Some of my favorites:

And in Jack Daniels’ Running Formula he mentions breathing in rhythm with your cadence, i.e.

Though these suggestions are not inherently incorrect, they are a bit fallacious and imprecise. Here is why:

Sidenote: At the age of 17, when I was young and impressionable, I succumbed to the nasal breathing fallacy for a summer of training. It took practice, but after a few weeks/months I was able to use my ol’ schnozz for the entirety of my runs. Go figure I wasn’t able to run faster than 8:30 min/mi when the season started…

So, the best bit of knowledge I have heard on breathing while running: I actually didn’t hear it until I was in university—studying Kinesiology—and it was nestled deep in the confines of a Cardiovascular Physiology class: you can improve your breathing during running by focusing on a passive breathing mechanism: the expiratory reserve volume.

The expiratory reserve volume is super nifty: it’s the extra bit of air that can be exhaled after a normal exhalation.

Want to find it? Right now—as you are reading this sentence and breathing normally—just before you take your next inhalation, give a little push to force out the last bit of air in your lungs. THAT is the expiratory reserve volume (ERV). Under normal breathing conditions, we always have this additional amount of air to expel. It’s approximately 1.5L of air, so given an average of 6L total lung capacity, the ERV is about 20% of total lung capacity. So, breathing in the right way could unlock lung capacity by around 20%.

As mentioned above, before attempting please read the general medical disclaimer mentioned here.

I remember when I was a younger runner that I would focus entirely on my inhalation while I was running (as I think most people do), and I would naturally forgo focusing on my exhalation. According to the scientists though, this was wrong.

To unlock lung capacity, the technique used is fabulously simple and easy to do. I hope you fall in love with this tip as much as I did when I was 18, hunkered down in my Cardio Phys class: when you are running, especially when at faster faces, focus on fully breathing out, and let your inhalation be natural and passive. I will repeat: focus on your EXHALE, not your INHALE. We aim to push out the ERV in order to take a fuller breath of air.

If you think this sounds wishy-washy, let’s think about it logically: if we’re running at top speed, inhaling will not be the issue. I can almost guarantee you will be taking a full inhalation with every step because we do this naturally. Think of your last hard aerobic effort (run/bike/erg/etc.). Could you have really inhaled more than you already were?

Provided that we do want to take fuller breaths and we do want to saturate the blood with more O2, forcing out the ERV with a strong exhalation is how we will do this.

This shouldn’t be too hard to become accustomed to, principally because we are merely shifting mental focus from one aspect of breathing to the other. One could probably establish this rhythm after a few intervals. Try it out the next time you are fully exerting yourself. However, I would not focus on this when running at an easy pace. The reason is because…

From a physiology standpoint, what this technique really does is force out CO2 which then allows for more air (and therefore more O2 ) to be inhaled. We are essentially hyper-oxygenating the blood.

This is because saturating the blood with too much O2 can lead to hyperventilation:

Low carbon dioxide levels lead to narrowing of the blood vessels that supply blood to the brain. This reduction in blood supply to the brain leads to symptoms like lightheadedness and tingling in the fingers. Severe hyperventilation can lead to loss of consciousness [Healthline.com].

At rest, there is no physiological need to saturate the blood with more O2—we are not under aerobic distress—and so at rest, this technique should not be used. This should neither be used as a means for underwater breath-holding, as hyperventilation and blackouts in the water can lead to—you guessed it—drowning.

I cannot stress this enough, please: only consider this when you are under aerobically stressful conditions, do NOT do this at rest, and do not do this for underwater breath-holding.

So this is my not-so-magical technique to unlock lung capacity. I think most of us naturally (and understandably) focus on how we are inhaling, without really giving thought to how we are exhaling. I can explicitly recall instances when I was running hard around the track, trying to summon every ounce of strength I had to hit my splits: drive my arms, push from the glutes, and inhale strongly and deeply. I had no idea that I was beating a dead horse: we’re always going to inhale maximally when running. We need to consider our exhalation in order to take a deeper, more fuller breath, and truly unlock our lung capacity.

Also: if you’d prefer this in 60-second visual form, then feel free to watch my video below 🙂